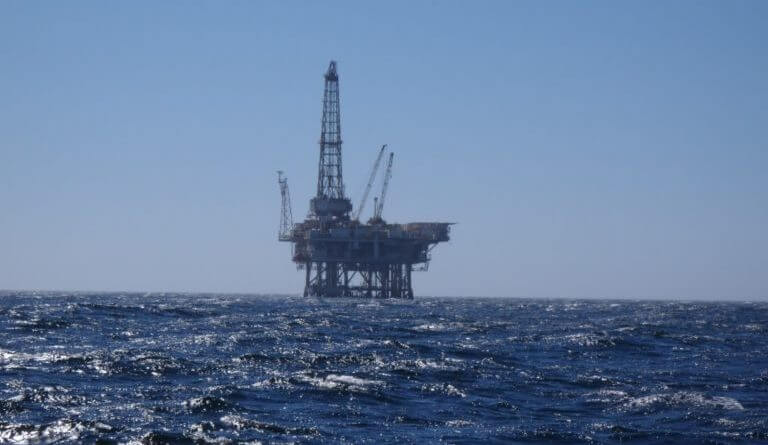 Announcement was made by the CEO of Galp, in a conference call with analysts

Galp will give up oil exploration off Aljezur. Carlos Gomes da Silva, the company’s chief executive, announced the decision on Monday in a conference call with analysts, according to Jornal de Negócios .

The Galp leader told analysts that „in relation to Portugal, we made the decision to abandon the holding“.

In a statement, the ENI / GALP consortium also officially announced the decision to abandon the border exploration project in the Alentejo basin. Although we regret the impossibility of assessing the potential offshore resources of the country, the existing conditions made it objectively impossible to continue exploration activities.

The ENI / Galp consortium had already assumed, in a letter issued by the newspaper Expresso, not to be able to move forward with the oil drilling off Aljezur this year.

According to Expresso, the letter was sent to the National Entity of the Fuel Market, with knowledge to the Ministry of the Sea, Directorate General of Maritime Resources (DGRM) and Directorate-General for Energy.

In this letter, sent in August, the consortium explained that the suspension of work, ordered by the Administrative Court of Loulé, „has as a direct consequence the legal impossibility of conducting the survey“ and that „postponement is once again inevitable“.

These exploration work was scheduled for September, but the precautionary measure of the Algarve-free Petroleum Platform prevented them from moving forward.

The argument, at the time, was, according to the letter, that „there was violation by the DGRM of the norms of the public discussion“, for not having made available the studies of cetacean monitoring when this process was public consultation.

The current ENI / Galp contract expires in January 2019, and can not be extended again. 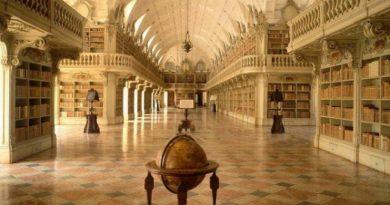 Portugal has: The most beautiful library in the world! 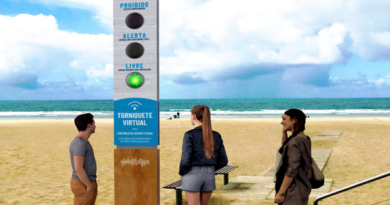 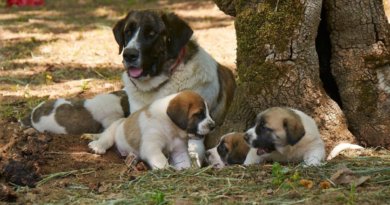